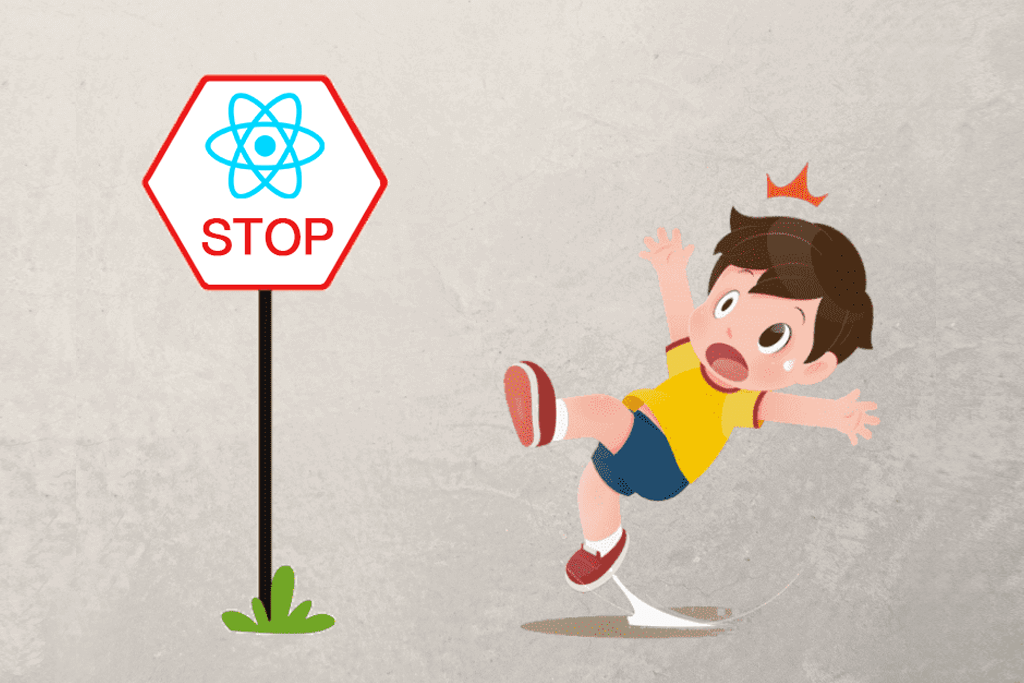 Before starting with mistakes, let me give you a short description of react native technology. And what are the reasons to choose react-native for the future of your mobile app development?

This post will help you figure out the six common mistakes which you can avoid to save time and cost.

Now you can avoid it and have a bonus of detailed solutions.

Let’s start with the first question- why do developers love react native?

Image optimization is a high priority task. We have to follow a process to make the image load process faster. In process locally, the image is resized and then uploaded to cloud storage by server like s3 and to get cdn link, which is returned using API. Well, we have just triggered six mistakes, but there can be N numbers as well.

Console log statements are quite convenient. They help by debugging the app execution. But the question is if you leave the log statement in the app, what will happen?

Well, this can turn out to be a severe case if we keep the render methods and logic inside. This can create a bottleneck in javascript thread and ultimately making application slower.

With the help of console.log, a developer can easily detect bugs. Once the debugging is complete, the developer must make sure to remove these statements. It harms app performance and speed if, on time, these statements are not removed.

Developers at the same time by reading external modules. The external module makes things easier, faster, and helps in the documentation. But sometime it might not prove useful or as anticipated because modules break. Thus developers should read the code and treat this step as one of the best react native app development practices. Problems can be solved easily by anticipating the wrong module.

If we talk about redux, it is a tool used for proper storage of data and helps in application management. There can be a series of issues raised if the redux store is improperly managed. Though it is said that redux does not play a vital role in the performance of the app. When we get an innovative project, we pay more attention to app layout planning instead of data handling. Redux work is to handle and store data correctly. It also helps in managing and debugging app states. It can prove a powerful tool if used and planned rightly.

Misestimating project layout and frames is another common mistake made by react native developers.

These are just six commonly occurring mistakes which we have mentioned in this article. But it is not limited to only six; the number can be huge. While developing react native app, developers need to focus on key aspects. If you are looking for a react native app development company or developers, then GKMIT tops in the search list. We provide high-quality services within said estimated time to our clients at a very affordable price.