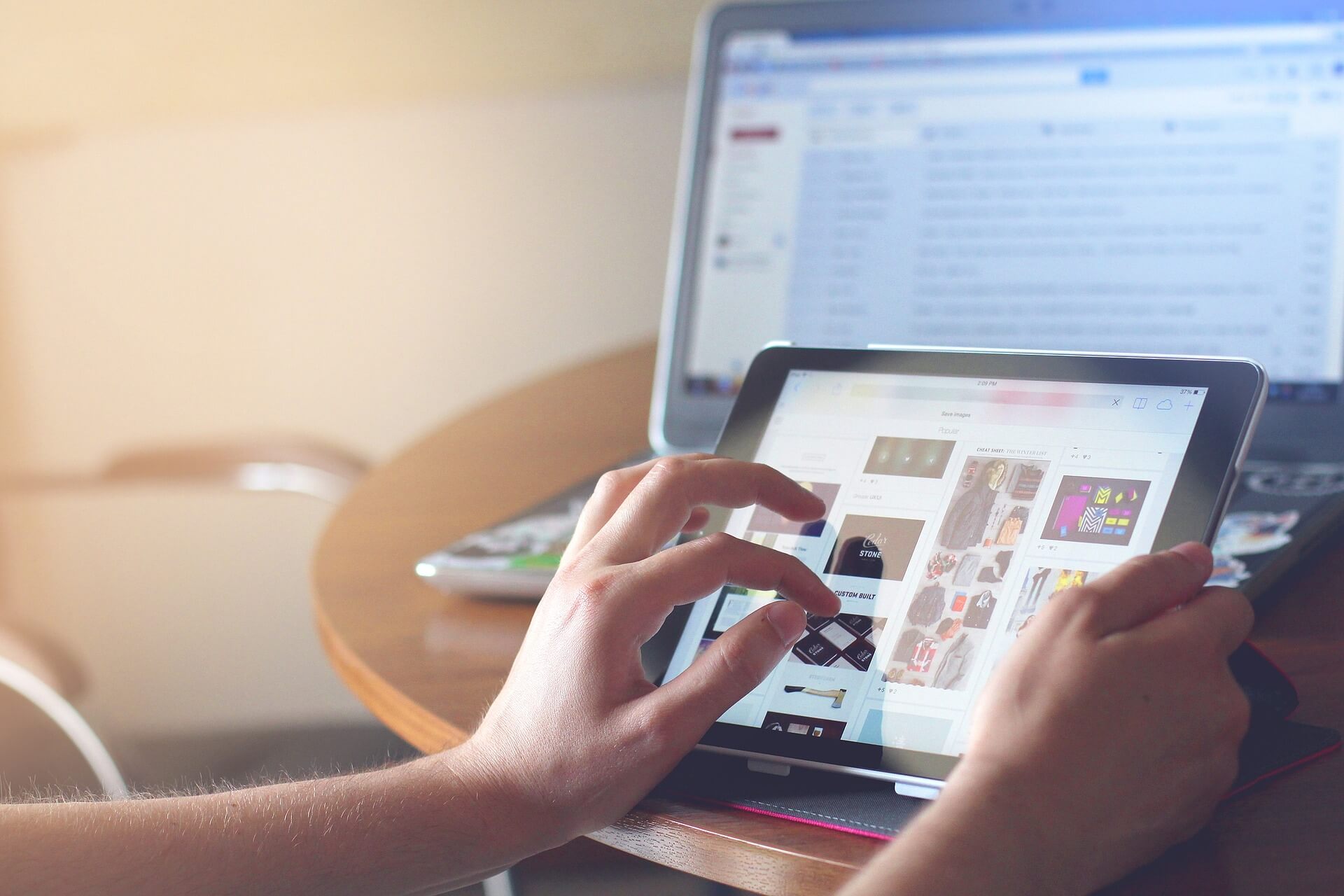 Basically, IoT is a network in which all physical objects are connected to the internet through network devices or routers and exchange data. IoT allows objects to be controlled remotely across existing network infrastructure. IoT is a very good and intelligent technique which reduces human effort as well as easy access to physical devices. This technique also has autonomous control feature by which any device can control without any human interaction. 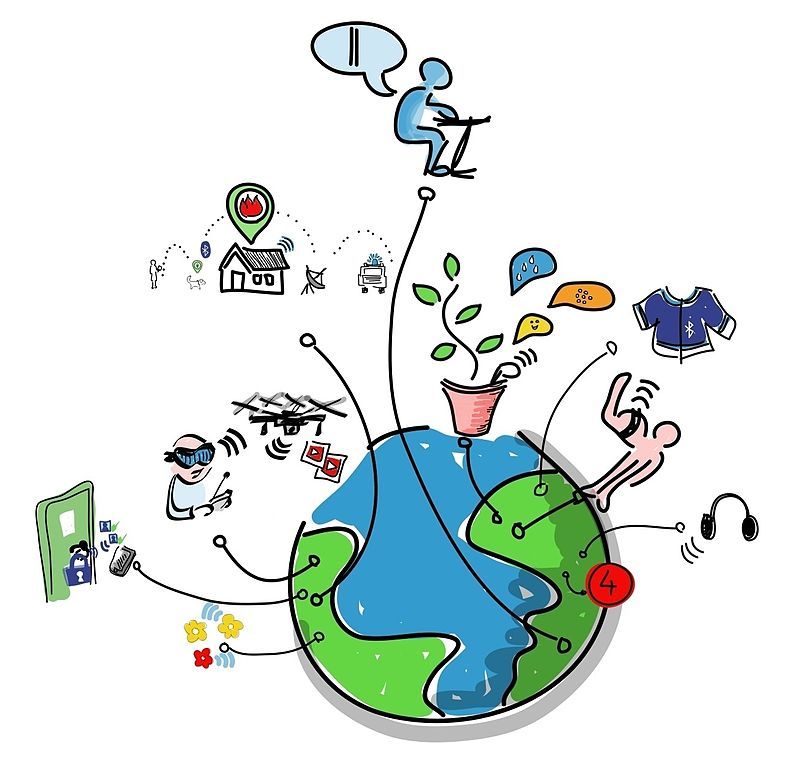 “Things” in the IoT sense, is the mixture of hardware, software, data, and services. “Things” can refer to a wide variety of devices such as DNA analysis devices for environmental monitoring, electric clamps in coastal waters, Arduino chips in home automation and many other. These devices gather useful data with the help of various existing technologies and share that data between other devices. Examples include Home Automation System which uses Wi-Fi or Bluetooth for exchange data between various devices of home.

In early 1982 the concept of the network of smart devices was discussed, with a modified Coke machine. This coke machine is modified at “Carnegie Mellon University” and becoming the first Internet-connected appliance. This machine was able to report its inventory and whether newly loaded drinks were cold.

In 1994 Reza Raji explained the idea of IoT as “small packets of data to a large set of nodes, so as to integrate and automate everything from home appliances to entire factories”. After that many companies proposed various solutions like Microsoft’s at Work or Novell’s Nest. Bill Joy proposed Device to Device (D2D) communication as a part of his “Six Webs” frameworks at the World Economic Forum at Davos in 1999.

The thought of Internet of Things first became popular in 1999. British entrepreneur Kevin Ashton first used the term Internet of Things in 1999 while working at Auto-ID labs. Besides that near field communication, barcode scanners, QR code scanners and digital watermarking are the various devices which are working on IoT in the present scenario.

The versatility of IoT has become very popular in recent years. There are many advantages to having a device based on IoT. Mckinsey Global Institute reports that IoT business will reach 6.2 trillion in revenue by 2025. There are lots of applications are available in the market in different areas.

Wemo Switch Smart Plug: It is the most useful devices which connected home devices in the Switch, a smart plug. It plugs into a regular outlet, accepts the power cable from any device, and can be used to turn it on and off on hit a button on your smartphone.

2) Enterprise: In the enterprise area many applications are there  Like environmental monitoring system, smart environment etc.

Nest Smart Thermostat: It is connected to the internet. The Nest learns automatically your family’s routines and will automatically adjust the temperature based on your activities, to make your house more efficient. There is also a mobile app which allows the user to edit temperature and schedules.

3) Utilities: smart metering,  smart grid, and water monitoring system are the most useful applications in the various utility area.

4) Energy Management: Advanced Metering Infrastructure is the major example in this area.

5) Medical and Health Care: Remote health monitoring and emergency notification system are examples of IOT in the medical field.

6) Transportation: Electronic toll collection system is the most useful example in this area.

7) Large scale deployment: There are various large projects ongoing in the world. Songdo (South Korea), the first of its kind fully wired Smart City, is near completion. Everything in this city is planned to be wired, connected and turned into a data stream that would be monitored by an array of computers without any human interaction.

Another example is the one completed by New York Waterways in New York City to connect all their vessels and being able to monitor them 24/7.

So these are large applications are present in the market which is based on IoT. This world is going to become a better place to live with more communication with everyone. In near future large number of devices connected to the internet and provide great facilities to the world.

According to Gartner (an information technology research and advisory firm), consumer applications will drive the number of connected things, while Enterprise will account for most of the revenue. Gartner estimated that 2.9 billion connected things are in use in the consumer sector in 2015 and would increase to over 13 billion till 2020.

The UK Government allocated £40,000,000 towards research into the Internet of Things in their 2015 budget. The British Chancellor of the Exchequer George Osborne posited that the Internet of Things is the next stage of the information revolution and referenced the inter- connectivity of everything from civil transport to healing devices to home appliances.

When we look at today’s state of technologies, we get a clear indication of how IoT will be implemented on a global level in near future. Use of the internet is increasing day-by-day. Commute and connectivity became easier in the present scenario. In near future, the number of internet connected devices would increase exponentially.

Although there are some issues in IoT. These issues can be removed in near future. With such a rapid growth, the day is not too far that we can decide our dinner even before reaching home on the way.

Pretty interesting information, thanks! I found another one, more detailed: <a href=” https://indiancybersecuritysolutions.com/iot-training-in-kolkata/> Best IoT Training in Kolkata”</a>