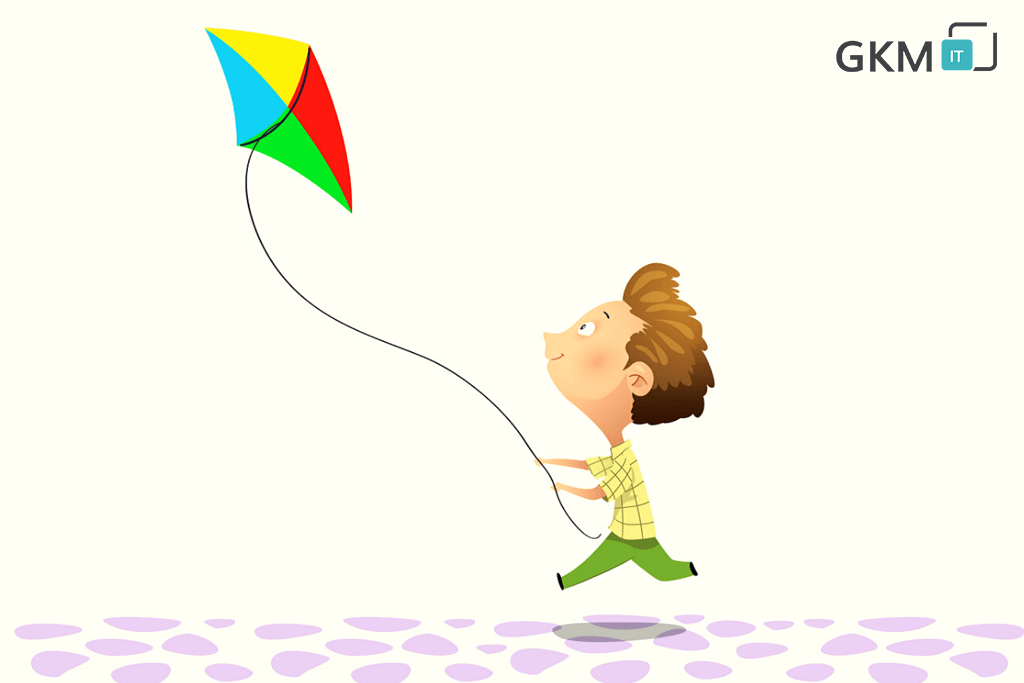 2020 has started with a pop, with all festival in full swing. Yes, you heard right "festivals" well, well it's our favorite festival of kite flying called Uttrayan/Makar Sankranti, which kick starts from January 14.

Well, if you really admired Shahrukh Khan dancing on 'Udi Udi Jaye' and Salman Khan on "Ay dhil de dhil dede re bhaiya...Us patang ko dhil de" than this the right time to enjoy kite flying in Jaipur and Gujrat and immerse yourself in colorfulness of kite festival.

What is Uttarayan/ Makara Sankranti, and why is it celebrated?

Uttarayan means "when the sun starts its northward journey," or it is also known as a harvest festival celebrated as the sun moves from Sagittarius to Capricorn. According to the Indian calendar, uttarayan marks the end of winter and return of the warmness of the sun to the northern hemisphere. And to your surprise, this change of season is known with various names in different parts of India, and yes, celebrated in different ways.

The reason behind the festivity-

Makarsankratri is a major harvest festival of India, celebrated on January 14 of every year. In different cultural forms, it is celebrated almost everywhere in the country. According to localization, culture, and traditions, every region celebrates it in innumerable ways.

In many northern states, it is known as Makar Sankranti because the sun moves into the sign of Capricorn(which means makar in Hindi), and Sankranti refers to transit of sun from one zodiac sign to the next.

Various names and cultural significance of this festival geographically

Sakraat is considered the main festival of the year in these states. Churma of ghee, halwa, and kheer is cooked, and the brother of married woman visits her home and brings gifts for her and her in-laws. This ritual is called Manana. Ladies sing folk songs and give gifts while gents sit at haveli and share hookka

In Punjab, it is famous as "Lohri or Maghi". People lit til ke tel ke diye (lamps with sesame oil) to ward off sins and bring prosperity. A significant fair (mela)  holds at Sri Muktsar sahib, which depicts the historical event of Sikh history. People cook kheer (rice cooked in milk and sugarcane juice) and khichdi and jaggery to celebrate this festival. Folk dance with bonfire is enjoyed, and Maghi represents the change in season to warmer temperatures and increased daylight.

Sankranti or makar Sankranti is a major festival in the state of Rajasthan. On this day, sweets such as Pheeni, Til-Patti, Gajak, kheer, Ghevar, Pakodi, til-laddoo, etc. are prepared. For newly married women, this festival is of great significance as her parents and brothers invite married women for a big feast(sankrant bhoj). Kite flying is very common in these states and traditionally observed as a part of the festival. On this occasion, the sky id filled with colorful kites.

It is a four-day festival in Tamil Nadu celebrated as Thai Pongal. Day 1 as bhogi pandigai, day 2 as Thai Pongal, day 3 maattu Pongal, and day 4 as kaanum Pongal.

In Gujarati,  uttarayan is a major festival, and for two days celebration is at its peak. As per traditions, January 14 is uttarayan, and January 15 is known as vasi uttarayan. Gujarati people keenly wait for this festival, and a major kite (patang) flying festival is organized throughout the state. Kites are made of special lightweight paper and bamboo and are colorful and of different shapes. The string used often contains abrasives to cut down other people's kites. People make undhiyu(spicy, baked vegetable mix), chikkis, and special festival recipes.

If you wish to see a colorful sky filled with colors and beautiful kites than Ahmedabad, Rajkot, Surat, Vadodara, and Jamnagar are the places where skies with thousands and thousands of kites look mesmerizing. Terraces filled with people cheering and yelling words like "kaypo che", "e lapet", "phirki vet phirki" and, "lapet lapet" in the Gujarati language.

In Assam, it is known as Magh Bihu, and also called Bhogali Bihu is celebrated as a harvest festival. It marks the ending of the harvesting season from the month of (Jan-Feb). The feast lasts for a week. People cook shunga pitha, Til Pitha, and sweets of coconut named laru.

In the mountains, especially in Shimla, Makar Sankranti is known as "magha saaji" here, saaji is a Pahari word for Sankranti. People eat khichdi with ghee and chaas and enjoy celebrating it with neighbors. They offer charity in temples and take ceremonial dips and shower in baolis/spring. Festivity is complete by singing folk songs and naati(folk dance)

And this how Makar Sankranti is celebrated all over India in different ways. As per geographical dimensions, its name and rituals change, but the intention behind the celebration remains the same. To celebrate the harvest season and bring prosperity to land, this festivity of colors, kites, sweets, til, and various games bring happiness and unity among all. Nowadays, this festivity has reached the next level, and especially the zeal and love for kite flying can be seen in the whole of Gujarat with a very famous international kite festival.

Colorful manjha and the cut technique-

As the festivity is in the air, so is the need for colorful kites, and colorful threaded manjhas are soaring high. The bright-colored cotton string or Manja is coated with ground glass particles to cut the kite's string of the competitors.

Enjoy the festivity to its best and get drenched in a colorful sky, positive energy, warmness, and prosperity to come. GKMIT wishes you a pleased Makar Sankranti, kite festival, Lohri, Pongal, and with all the names it has.